The US and China are headed for a technological rms race that could disrupt the status quo of global trade, according to Thierry de Montbrial, founder and executive chairman of the French Institute for International Relations, and chairman of the World Policy Conference.

Speaking in Hong Kong on Monday, de Montbrial warned of risks with negative consequences for international trade and geopolitical stability.

He said the US has embraced a strategy of technological supremacy within its military as a way of gaining the upper hand over its rivals, although its ability to maintain that lead has been called into question more recently.

“That means what is at stake is the question will the US will continue to dominate the world with important technologies until the end of 21st century? That’s the very fundamental issue which has a lot of implications in trade terms,” de Montbrial said.

The continued rise of China is an important geopolitical risk, he said. China demonstrates the classical aspects of a rising power, including land and maritime military assets which will gain in sophistication in coming decades, he said.

Meanwhile, in the context of trade, Europe will at some point need to choose between China or the US as a main trade partner, de Montbrial said.

He cited the South China Sea and Taiwan as potential flashpoints for geopolitical conflict.

The French Institute for International Relations is a non-profit, European think-tank on geopolitical and strategic issues, focusing on defence technology, international balances of power and globalisation. 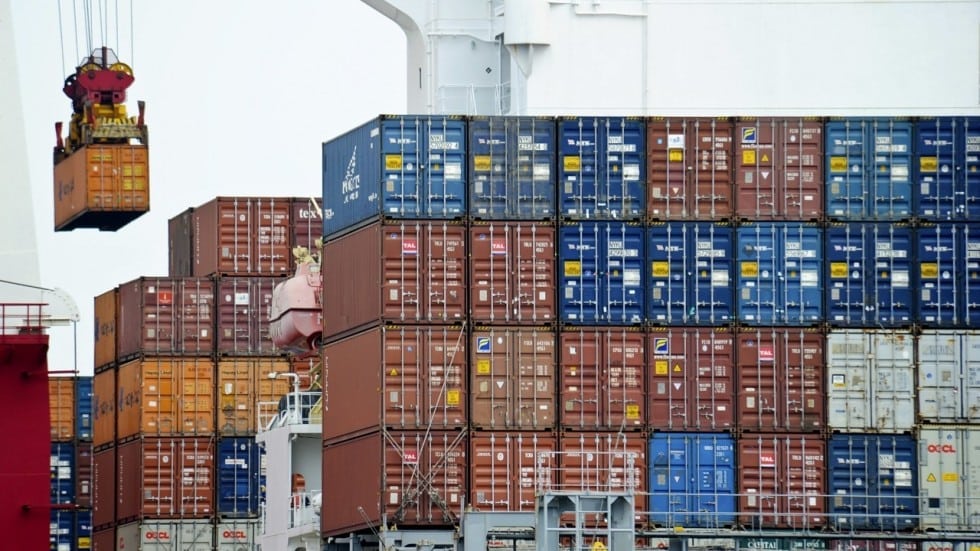 Envoi of the 10th edition of the World Policy Conference